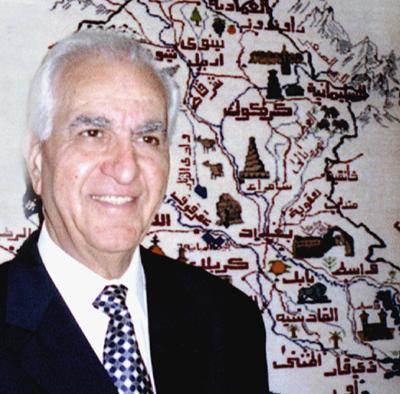 Abdul Sahib Shakiry is Founder, Trustee and Chairman of Shakiry Charity for Social Solidarity (SCSS)
As an industrialist, he established over 12 companies in Iraq and around the world. He is an innovative man who established the concept (and registered the patent in UK and Europe) of creating “instant” bespoke shoes, customized to reflect client desires, incorporating the perfect design, size and fit.  Over the years, he has written many technical articles which have been published in our magazines, and republished internationally. These magazines have been an inspiration to others worldwide. As a publisher he published the following:

He owes his success in business and life to his sound ethics. His business ethos has always been based on integrity, honesty, trust, and recognition and support of colleagues. His knowledge and experience in modern technologies, particularly in communications, is commendable.  This is apparent in the bespoke Shakiry Charity website and programmes which he developed, together with the IT team, and which transparently showcases the day to day activities and programmes of the charity for the benefit of donors, beneficiaries and public, in general.

He observes and keeps abreast of changes and new developments within the Third Sector, and is a keen supporter of other charities, acknowledging their diversity and successes

Sahib personally finances the administration costs of the charity, and in so doing, we can proudly state that 100% of all donations received by Shakiry Charity reach the intended beneficiaries.

To date Sahib’s family has donated over £978,491 to Shakiry Charity for Social Solidarity. 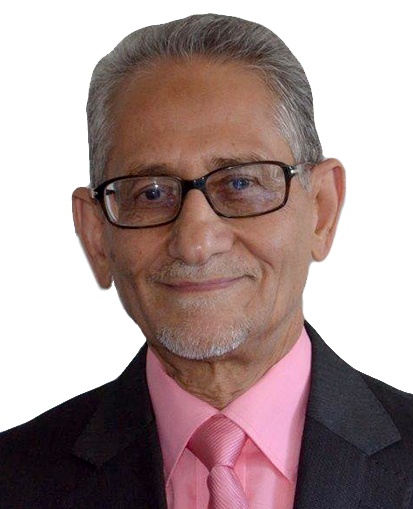 Kamil Sharifi is Trustee and Vice Chairman of Shakiry Charity.  His professional qualifications comprise BSc Mech. Eng. (University of Al-Mustansiriah Baghdad 1971) and MSc Thermodynamics and Fluid Mechanics (UMIST-UK 1976).  During his long and outstanding working career In Iraq, he gained vast experience working as Chief Engineer in different departments of the Ministry of Oil.  He is accredited with the construction of oil refineries and oil storage tanks in Iraq. Kamil brings a wealth of knowledge and experience to the Charity.

Kamil is co- Founder of Shakiry Charity (originally Iraqi NGO Forum) along with Mr Abdul Sahib Shakiry.  Kamil was the key person instrumental in setting up the charity, ensuring compliance and registration with governing bodies such Companies House, Charity Commission, HMRC, Barclays Bank etc.  This was in addition to his role as Charity Secretary, responsible for ensuring meetings were effectively organised and minuted, and effective records and administration maintained.

People know Kamil as the face of the charity as he has been involved in all aspects of the charity such as fundraising, public relations, governance, volunteering matters etc. Kamil has been a relentless volunteer at Shakiry Charity since 2005.

Pamela Adams is a volunteer at our Charity. She supports Members of the Trustee Board, and is responsible for ensuring meetings are effectively organised and Minutes are recorded.  She is accountable for maintaining accurate Trustee records and upholding the legal requirements of governing documents, charity law, and policies and procedures.

Pamela is also responsible for the day to day administration duties in the charity office, ensuring the general smooth running of the organisation. She is involved in recruitment and induction of new volunteers, and from time to time, provides support to the fundraising department. 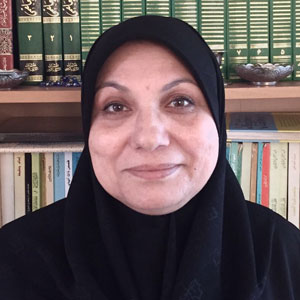 Layla Bati is Media Coordinator at Shakiry Charity. This involves a variety of tasks such as making the Website appealing, writing and updating the latest news reports from London office, as well as news related to the 5 Centres in Iraq, and working in the media marketing sector to promote recognition of the charity and fundraising.

Layla’s comes from a Journalism background.  Her experience dates back to the 1980s during which time she worked in several countries such as Kuwait, Iraq and Sweden.
It brings her much joy and satisfaction to know that through her work and experience she is able to bring happiness and justice to neglected and abandoned families, especially orphans in Iraq. 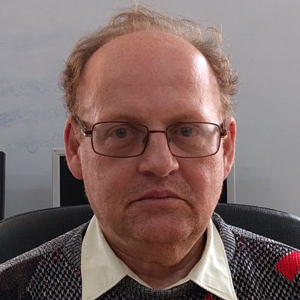 Howard Myers is one of the longest serving volunteers at Shakiry Charity, having joined the charity in 2007.  Howard brought to the charity his vast experience in computer programming.  Initially he volunteered in our Admin department, establishing an efficient archiving and filing system for internal documentation.  Following this, Howard was involved in researching news items from the web relevant to our charity’s activities and website development.

Howard was also responsible for the in enviable task of counting and record keeping of money collected in donation boxes.  He now works alongside our finance manager, and is still involved in recording and maintaining donation records via Excel. 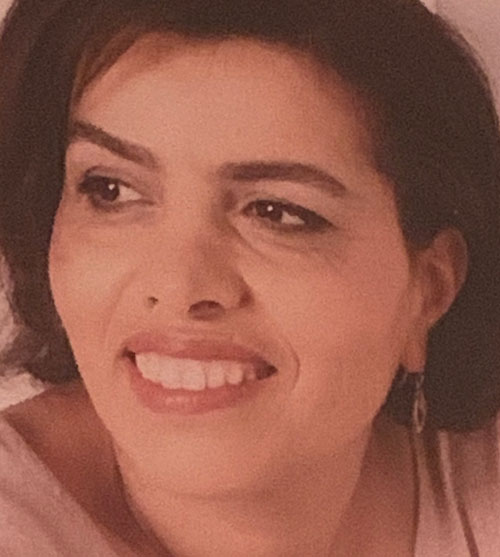 Mounira Chaieb is a former BBC journalist, having spent over twenty years with the BBC where she worked in the capacities of Editor, Presenter, Reporter, Producer and Trainer/Mentor.  Mounira tackled issues related to the ‘Arab Spring’, ‘Human Rights’ in the Arab world, ‘The War on Terror’, ‘Muslims in Europe’, ‘Illegal  Immigration’ and many more similar issues.

She now freelances for the BBC, and Kings College, among other institutions, where she delivers training on all aspects of broadcast journalism. She mentors young academics on communication skills as part of a yearly leadership programme. She is also Editor and Presenter on Kings ALC's Pan African radio.

Mounira writes and publishes analytical articles on issues related to her country of origin, Tunisia, the Maghreb as well as addressing women's issues.

Mounira joined Shakiry Charity as a volunteer in 2018.  We rely on her expertise and experience to translate the weekly appeals featured on our English website from Arabic into English, as well as translating yearly reports and important governance information for the Charity.  Mounira also advises on media coverage of the Charity's events.